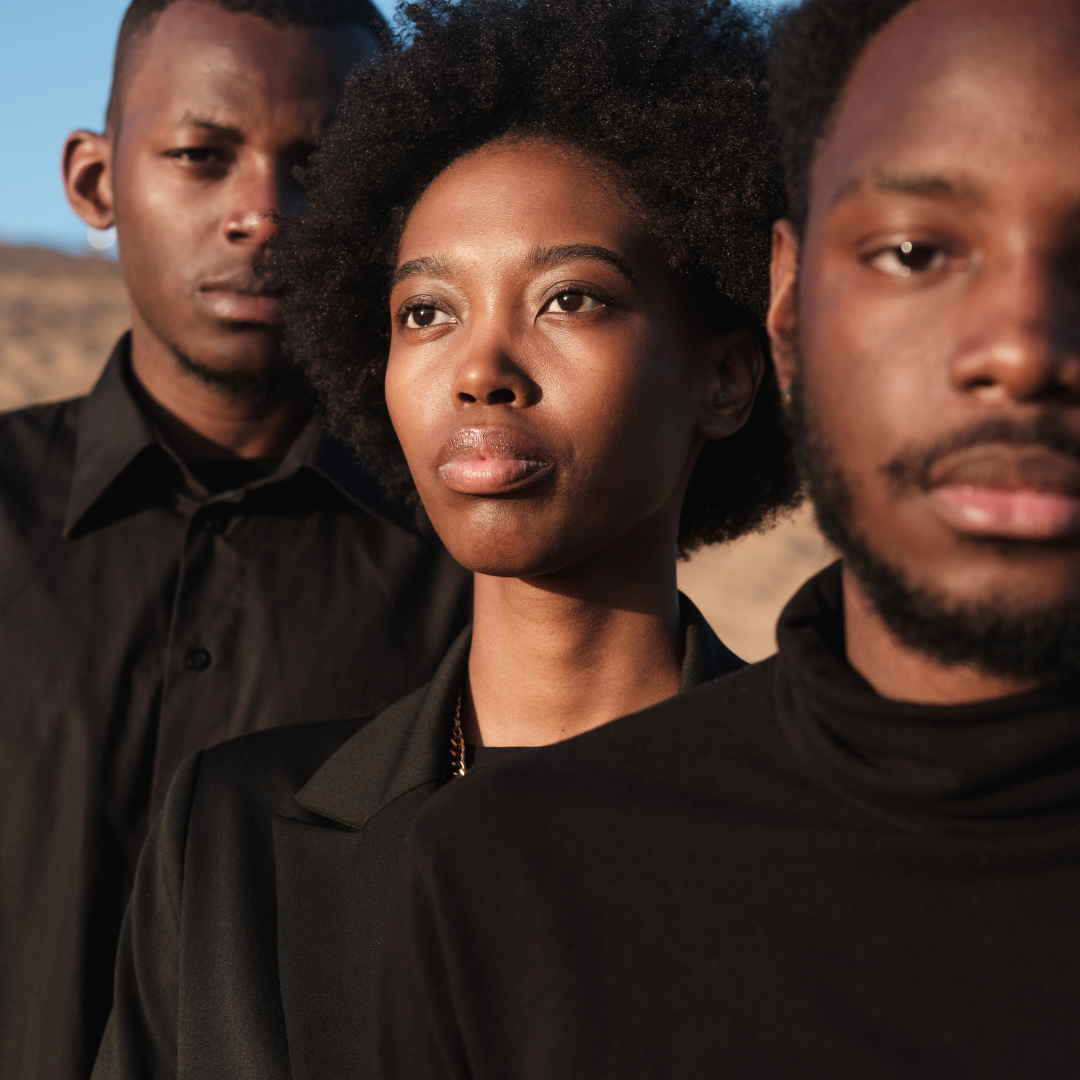 To be honest, for many years I avoided Black History Month.  I questioned the motives of many organisations, who I believed weren’t genuine.  But I’ve witnessed changes with many individuals and organisations being more intentional about their approach to celebrating this month.

I’m forward thinking, acknowledging the past but not necessarily given it the credence it deserves.  But in my reflections, increasingly I understand the importance of context.  The more context I’ve been afforded the greater my self-awareness, self worth and therefore my impact.  But for many my personal context  has been distorted, blurred or even erased.

I was fostered at 6 weeks old to a white family in the late 1960s.  It was a common practice for Nigerian parents to foster their children privately to white families outside of London.  For many children it was a traumatic experience. I wouldn’t describe mine as traumatic, but definitely it was hard and challenging.  I don’t blame my mum, she did what she thought was right and it’s a huge contribution to who I am today.

I recall my friends being on the football terraces on a Saturday with their National Front chants and then on Monday telling me “you’re alright Akin, you’re not like the rest”. I didn’t really know what it meant, but you begin to believe it.

I was one of only 4 black children in the area and I was the only black child for the entirety of my schooling from 5-16.  It was often challenging, but when you’re 10, you’re just existing because this is all you know.  I recall my friends being on the football terraces on a Saturday with their National Front chants and then on Monday telling me “you’re alright Akin, you’re not like the rest”. I didn’t really know what it meant, but you begin to believe it.  So I grew with a massive void, of knowing that I didn’t really fit in my environment, but being deprived of context.

So fast forward. The first time I went to Nigeria, I was 28 years old.  I had delayed going, because of being estranged for such a long time, but importantly I had a point to prove.  I felt the need to go back with a sense of achievement and accomplishment.  It was need to show my family that I had amounted to something despite them.  What I got was so much more.  The two things I got was a big dose of humility and a huge amount of context.   The humility came from being in a go slow (traffic jam) and I remember two people running to the car to sell me their oranges, one I suspect was an 80 year old woman, the other a 4 year old boy.  If they didn’t sell, they didn’t eat.  In that moment all of my career and entrepreneurial accolades were insignificant.

The other thing I got was context.  Being in Nigeria, in the buzz of Lagos, going to my home town in Abeokuta, climbing Olumo Rock, visiting the original compound of family, hearing the origins of my family was so grounding.  Seeing thousands of people like me, brilliant entrepreneurs, those struggling but going about life with a sense of joy and expectation, the loudness of conversations, the sea of colour, the sense of possibility, I just remember thinking “I get it”. I get them, these people who I have little or nothing in common and yet we share so much.  I understood the power of language and feeling cheated for not having the opportunity to speak Yoruba.  But also being honest that it wasn’t required to for me to thrive in the UK.

But more importantly “I got me”. I got where my burn, my thoughts, my drive came from and it gave a sense of a sense of acceptance and of greater completion.  Context has allowed me to be much more than I was without.  So for me I want Black History Month, to give context, to those who have been denied theirs so that they can be unshackled to be who they were gifted to be.

Written by Akin Thomas, Founder and CEO of AKD Solutions.

Find out about our most popular Equality, Diversity and Inclusion workshop Equally Yours which has been used by leading international organisations. Equally Yours uses the power of conversation and playfulness to help organisations navigate EDI. 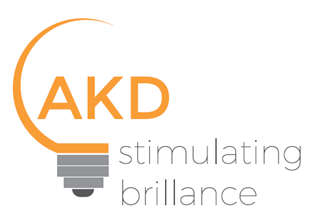